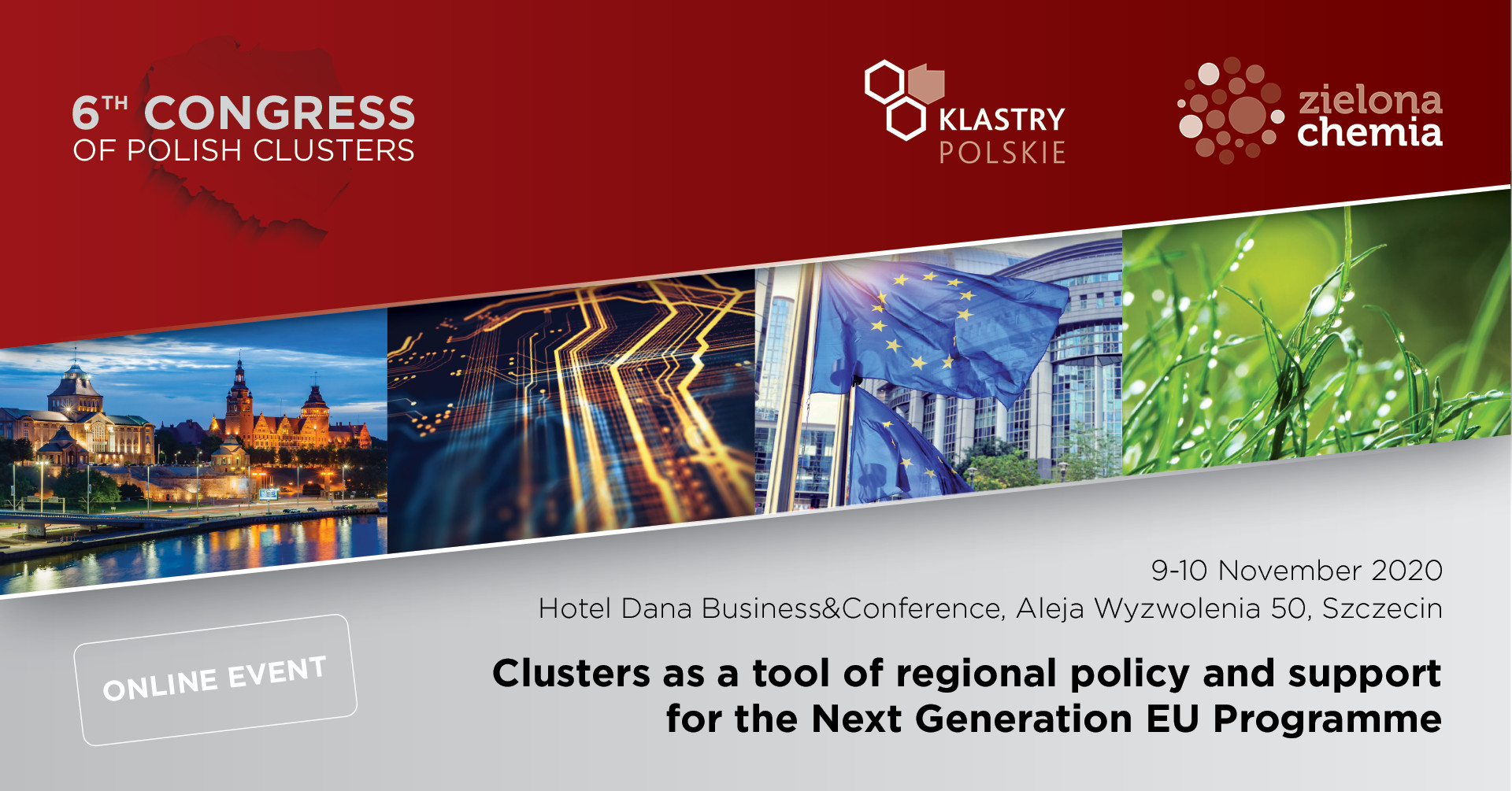 On behalf of the Polish Cluster Association, we would like to invite you to partnership and participation in VI Congress of Polish Clusters which will take place on 9th and 10th November 2020 in Szczecin.

The subject of the VI Congress of Polish Clusters will be a debate on the role of clusters in supporting regional development policy created at the level of the European Union, Poland and Polish local governments. There is no effective regional development policy without clusters, but clusters cannot effectively support companies without cooperation with local governments.

The end of 2020 is not only the last year of the European Union's seven-year financial perspective but also the year preceding the new one. At the same time, both European Union institutions, headed by the European Commission, Member States, including Poland, and regions, are preparing for it. All these administrative levels are verifying the effectiveness of existing tools for supporting the competitiveness and innovativeness of enterprises and are planning new forms of support. This is, therefore, an excellent moment to exchange ideas that have already been worked out frequently and the latest possible corrections. It is an opportunity for entrepreneurs associated in clusters (and there are over 123 000 of them in the European Union, employing 19% of EU employees) to familiarise themselves with the plans of decision-makers and to comment on them, as well as to prepare clusters and their companies for new forms of support for regional development.

2020 will also mark a time of unprecedented global crisis caused by the COVID19 epidemic. All participants of social and economic life have experienced negative consequences, but have also fought the epidemic itself in different ways, and today they are interested in rebuilding the economy.

The European Commission has decided to involve EUR 750 billion in helping to rebuild the economies of European Union countries. The established EU Next Generation programme assumes not only huge funds supporting development but also a new approach based on 'economic ecosystems' linking industrial and service sectors based on common value chains. The new approach is intended to make European companies not only more competitive, but also more independent of global suppliers. For the countries from the east of the European Union, and especially for an economy as large as Poland, this represents an additional development opportunity.

At the beginning of 2020, the European Clusters Alliance was established, in which Poland has serious participation (the declaration of the establishment was signed in September 2019 in Warsaw during the 5th Clusters Congress and the REDS conference organised by the then Ministry of Entrepreneurship and Technology, and one of the two Vice-Presidents of this European organisation is Polish). The European Clusters Alliance coordinated aid activities for a dozen EU countries at the same time and then joined in the dialogue on the recovery of the EU economy.

This resulted in a meeting of the management of the association with the EU Commissioner, Thierry Breton, during which a significant increase in the importance of clusters in EU development policy in 2021-2027 and the Next Generation programme was confirmed.

During the VI Congress of Polish Clusters, we want to talk not only about clusters, although they are the main organiser of the undertaking, but also about European, national and regional economic development policy and about the possibilities of supporting the competitiveness of companies, and thus the regions in which they operate, with the help of available, huge new EU funds.

Expressing hope for fruitful cooperation, as well as participation in the event, please confirm your participation, by contacting Ms Anna Sokołowska: anna.sokolowska@klastrypolskie.pl.

Clusters as an effective municipalities’ tool in regional development.

Partner and substantive coorganizer of the panel:
MINISTRY OF DEVELOPMENT

Partner and substantive coorganizer of the panel:
POLISH AGENCY FOR ENTERPRISE DEVELOPMENT

END OF DAY I

Possibilities of support of research and development activities in the EU programs.

Financial support of clusters and enterprises in the face of contemporary and future EU Financial Framework 2021-2027. 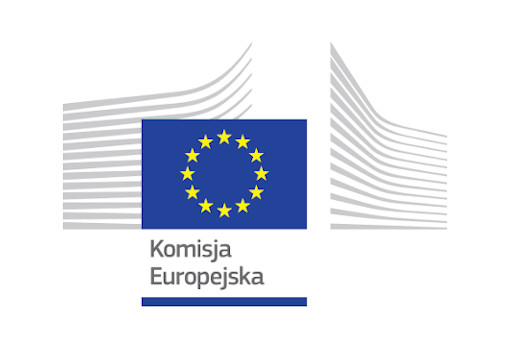 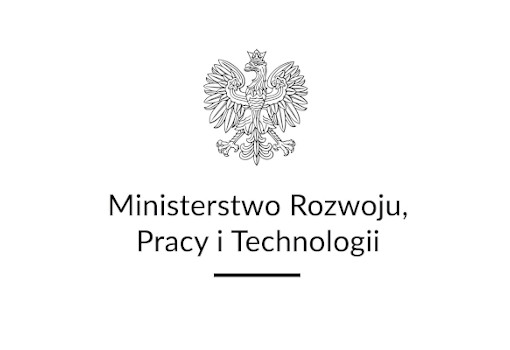 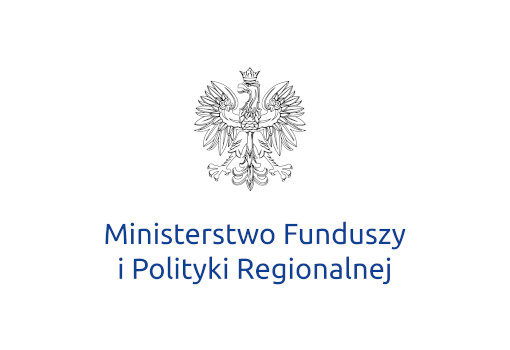 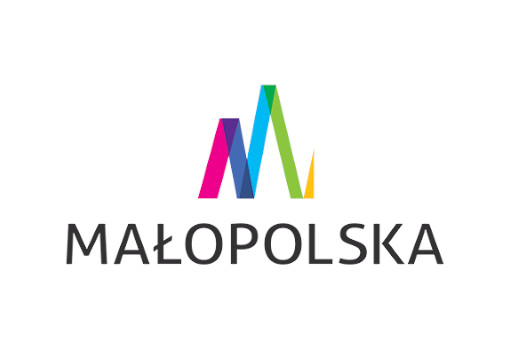 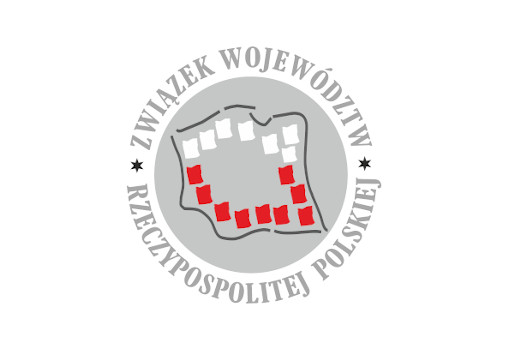 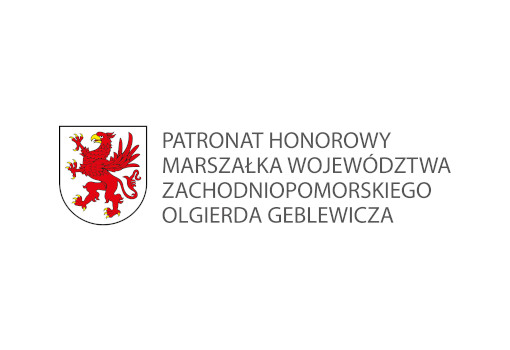 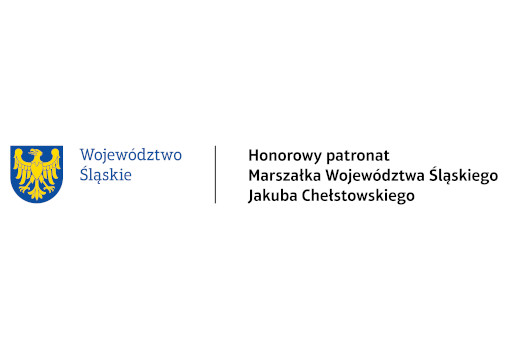 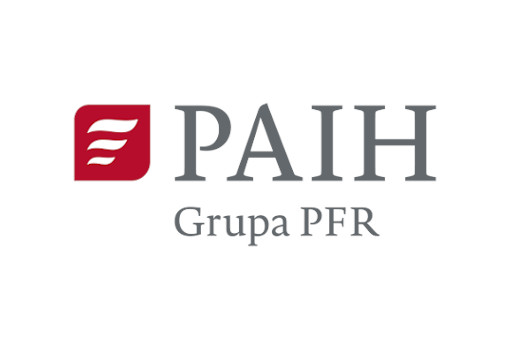 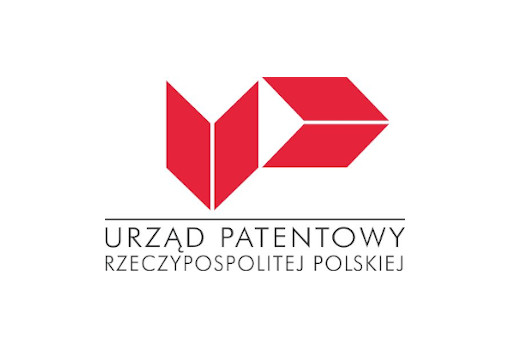 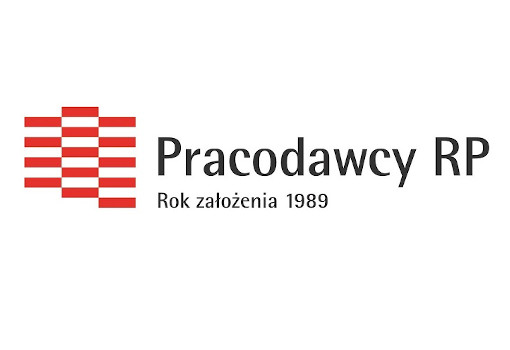 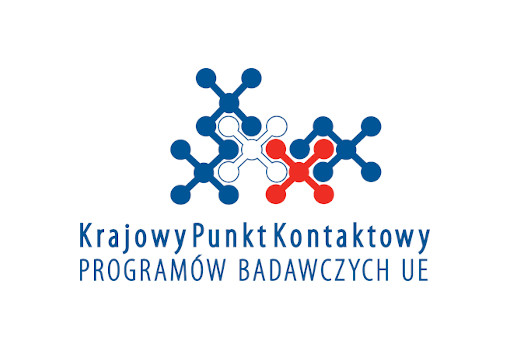 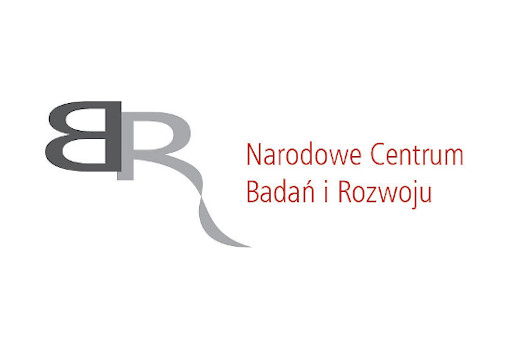 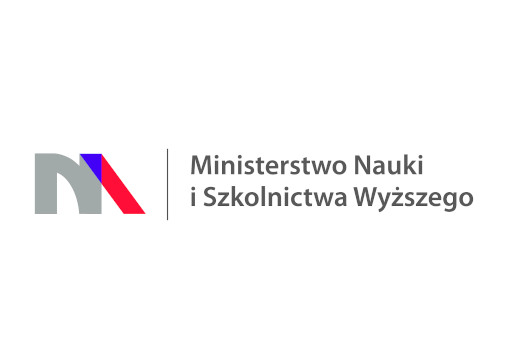 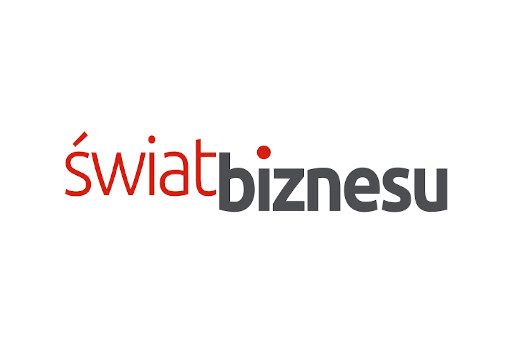 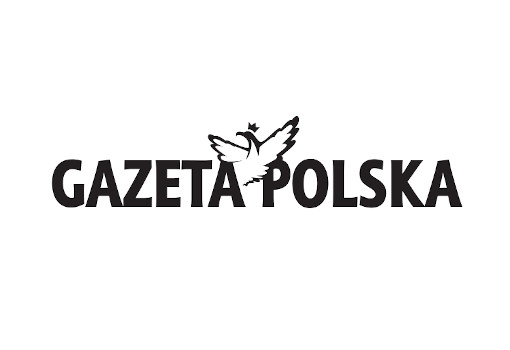 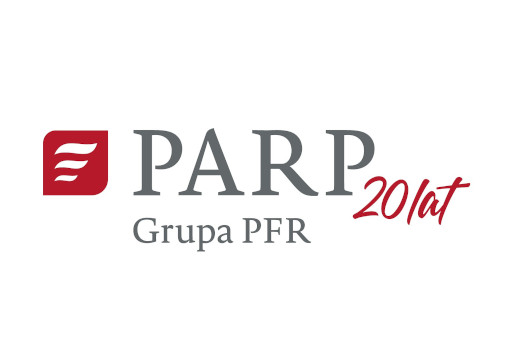